Cart0
Free Shipping on All Orders Over $75 Cannabidiol, or CBD, is the chemical found in the Cannabis sativa plant. Many people will recognize this herbaceous plant as hemp or marijuana. In total, this plant contains more than 80 cannabinoids. The most active is delta-9-tetrahydrocannabinol, or THC. This cannabidiol is what gives marijuana its inducing effects. This is often where much confusion surrounding CBD comes from.

Hemp, of the same family as marijuana, also contains cannabidiols and contains a very small amount of THC. For reference, most CBD products available today contain less than 0.3% THC. Today’s marijuana obtained from US dispensaries contains between 12% - 15% THC, with some species containing up to 30%. 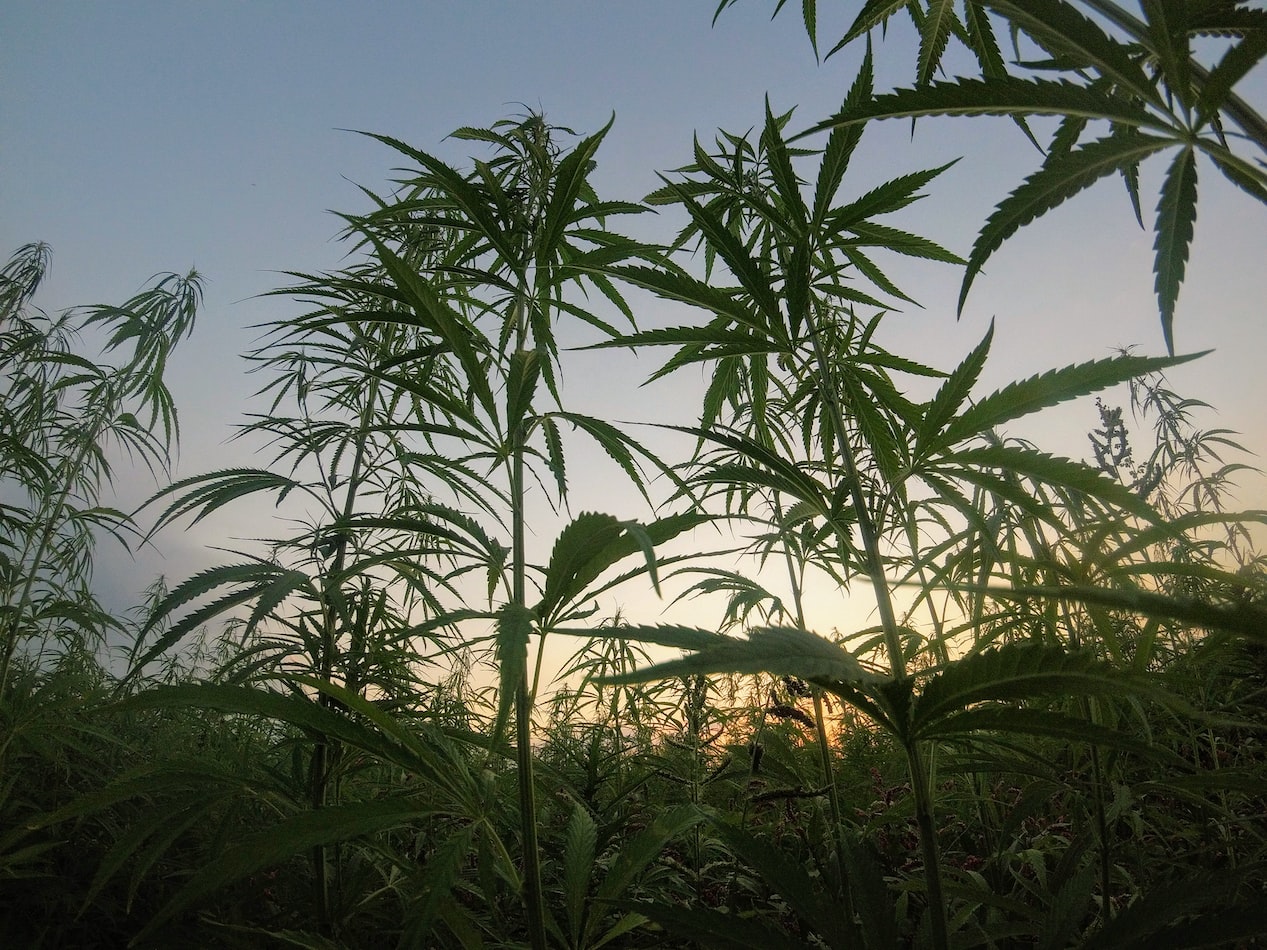 The human body produces endogenous cannabinoids (endocannabinoids), which are molecules whose chemical structure is similar to that of cannabinoids except it is naturally produced by the body. The body’s Endocannabinoid System (ECS) has three components: endocannabinoids, receptors and enzymes; which work together to regulate sleep, mood, memory, appetite, reproduction and fertility.

The body produces endocannabinoids when needed, which are detected and received by receptors located in the central and peripheral nervous system. Following completion of their function enzymes break down the endocannabinoids. The purpose of the ECS is to maintain homeostasis.

THC affects the brain by binding to the receptors of the ECS and disrupts the regular function of the nervous system, effectively making you high. CBD does not bind to the receptors. Instead, it is suspected that CBD works to reduce the breakdown of endocannabinoids allowing them to have more effect on the body. For this reason, it is believed CBD can reduce pain, nausea and symptoms associated with other nervous system related disorders.

CBD has been found to be beneficial in treating and effective for:

Does CBD have side effects?
CBD has minimal side effects, if any, which is why it is seen as such a highly desirable treatment for many conditions.

Prescriptions: Major interactions can occur if taking Clobazam (Onfi) or Valproate. Moderate interactions can occur if taking Bricaracetam (Briviact), Eslicarbazepine (Aptiom), Everolimus (Zostress), Rufinamide (Banzel), Sedatives or CNS depressants, Tacrolimus (Prograf), Topiramate (Topamax) or Zonisamide. Consult your physician if you are taking or have taken medications for liver health, or have a history of liver disease.

Fats: CBD when taken with foods that are high in fat can increase the amount of CBD absorbed by the body.

Back to Top
© 2020 Edible Naturals. All rights reserved.